Help
eMedicoz
By Login/Register, I agree to the Terms & Conditions 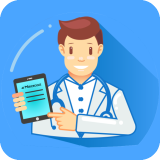 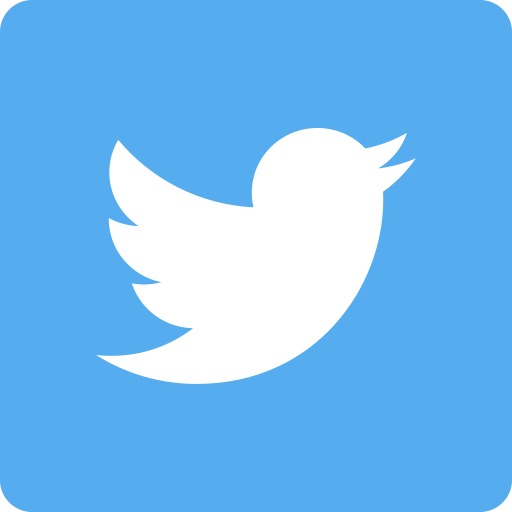 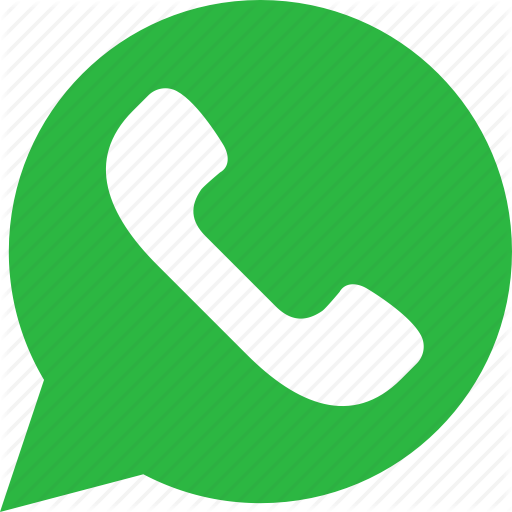 There are no plans to enrol Indian students returned from Ukraine in nearby colleges: Centre

The Union government has notified Parliament that there are no accommodations for Indian students returned from Ukraine to Indian medical institutes in the Medical Council and Medical Commission Acts. More than 18,000 Indian medical students who were studying there were evacuated and sent home after Russia invaded Ukraine in February. These Indian medical students' future is uncertain as the Russia-Ukraine war rages on after five months. They had asked the Centre for assistance in finding them accommodation in local colleges. Although the future of education is still unknown, the minister admitted that certain initiatives had been done to facilitate internships. For the benefit of Indian students pursuing medical studies abroad, the NMC has granted permission for foreign medical graduates with unfinished internships caused by events like War, Covid 19, and other extenuating circumstances to finish their internship in India, provided that they have passed the FMGE (Screening Test), which is necessary for Indian students with overseas internships. The NMC has promised to prevent states from deciding whether to permit students who have returned from the war-torn Ukraine to continue their medical study in India. The regulating authority for medical education stated in response to an RTI request from Kerala health activist Babu KV that accepting foreign medical graduates is under NMC's consideration and that no more requests would be granted at this time. Earlier, 422 Ukrainian medical students had been housed at state institutions by the West Bengal government.